As a person who reads a lot, I constantly find myself filing away interesting articles for later use/research. (I just checked my Instapaper and I have over 1,200 articles saved.) Most of these articles are at least tangentially related to tech. However, I rarely get around to revisiting those articles as planned. So, I thought it would be a good idea to start rounding up my favorites on a weekly basis and sharing them here as a form of motivation.

Anyway, without much further ado, here’s this week’s top picks.

The Problems of AI

What AI Still Can’t Do. The smarties at the MIT Technology Review discuss some of the critical limitations of artificial intelligence. Essentially, AI is great at spotting correlations. For instance, a system can learn that when clouds appear in the sky, the probability of there being rain increases. However, as any decent statistician will tell you, correlation doesn’t imply causation. And that’s the problem with AI. As far as machine learning has come, machines aren’t able to understand complex causes, which will limit the application of the technology as we move into the future.

While “the science of causality” is a relatively new field of research in AI, it’s long been a topic of concern to philosophers going all the way back to David Hume. It’ll be interesting to see if AI researchers will turn to philosophers, especially Kant, as they continue to look into the problem of causation. (I imagine Kant would have a lot of interesting things to say about causation in response to this article.)

The History of CSS

Old CSS, New CSS. Eevee gives an amazing history of how CSS has evolved over the years. I find myself wanting to send this to non-tech folks who don’t understand just why web design is so hard and why it’s difficult to create a pixel-perfect replica of what your graphic designer put together in Photoshop. In 2020, it’s a really useful thought experiment to look back on the history of CSS to see how far we’ve come, and begin to generate ideas of where we go from here. 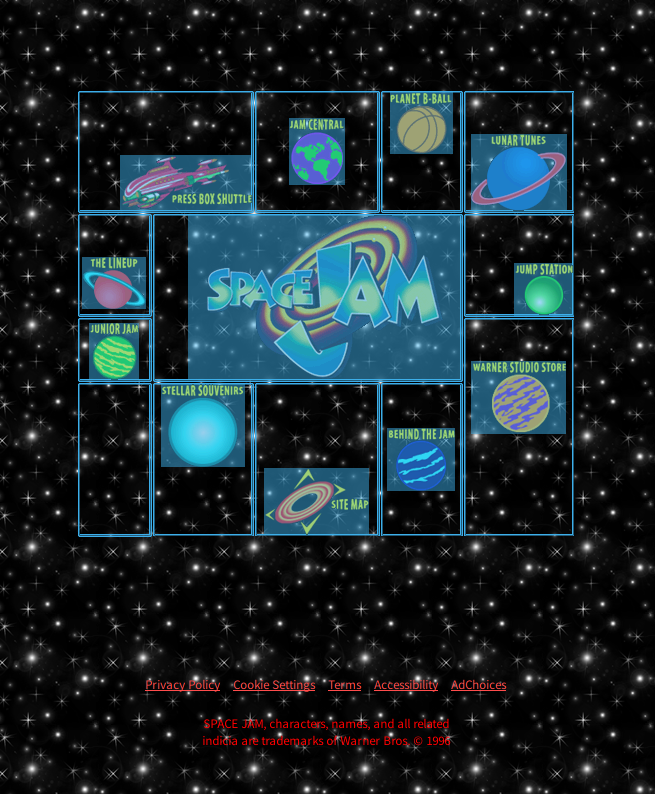 How the On-Demand Economy Reshaped Cities. Laura Bliss at City Lab takes a look at how on-demand apps like Uber are impacting our cities. She writes:

…the less-desirable consequences of replacing physical marketplaces with digital bundles of demand have been major. As ride-hailing emerged, the taxi industry in most cities has been gutted; in many others, traffic congestion has spiked and transit ridership has declined. Thanks to online short-term rentals, traditional hotels have seen a declining share of travelers opting for their wares and neighborhood housing shortages have been exacerbated by hosts who rent to Airbnb guests rather than full-time tenants. In some cases, once-residential neighborhoods have been emptied of locals and turned into streets of rentable ghost hotels.

I’ve been thinking about this article a lot as I wander around Chicago and find that all the places I used to know are slowly, one-by-one, closing down. From gas stations to hardware stores to cafes to big-box retailers, it seems like the real world is slowly disappearing. I’ve been thinking a lot about a key question: are cities obsolete?

Cities exist as physical manifestations of capital. Chicago began as a trading post, as it provided a convenient link between the Great Lakes and the Mississippi River. During the Industrial Revolution, populations flocked to cities for jobs, as factories developed economies of scale in convenient geographic locations.

But what happens to cities as capital becomes increasingly digital, divorced from the limitations of physical geography? The internet has revolutionized the way we work. Many businesses no longer have to rely on centralized, physical factories for production in order to be profitable. Businesses now increasingly rely on cloud economies. The result is that industries that once relied on place as a core part of their business model are becoming obsolete.

But as place becomes increasingly divorced from the production of capital, what does that mean for our cities? In a world where one can remote into work from virtually any location on the planet, what advantage is there in living close to the city center? When one can order literally anything they can imagine on Amazon, what need is there to live in a vibrant neighborhood close to major centers of commerce? When one can find a date on an app and hang out with their friends on Instagram and Face Time, is there a need to live in populous cities filled with social spaces like cafes and bars?

Only time will tell what cities will look like as cloud economies continue to develop.